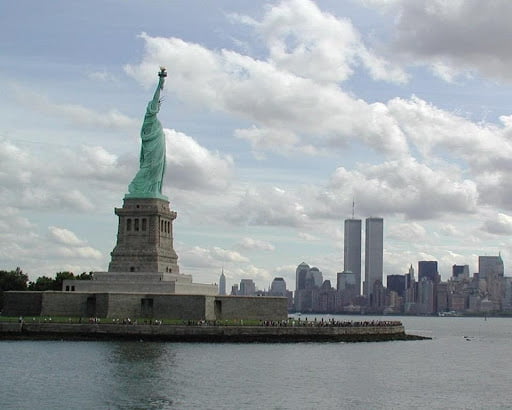 TAPS FOR VETERANS encourages all buglers across the nation to sound Taps marking the 20th anniversary of 9-11 on Saturday September 11, 2021. If you are not involved with a formal ceremony please sound Taps at one of the times listed below.

You may also choose to sound Taps at Sunset in your locale.