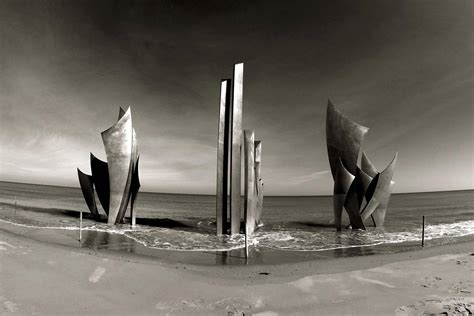 In the United States, D-Day is celebrated in remembrance of the brave soldiers who landed on the beaches of Normandy, France on June 6, 1944. These American and Allied soldiers, some of which were killed in action, fought to liberate northwestern Europe from Nazi occupation and bring an end to WWII in Europe. Over 160,000 soldiers and paratroopers participated in the liberation of Normandy and this day is often seen as one of the main reasons why the Allies won the Western Front.

View our calendar to see all the special events sponsored by TapsForVeterans.